Airy cafes with greenery cascading down the walls and naked lightbulbs hanging from the ceiling weren’t the first to discover that brownies could be the perfect vessel for hiding nutritious veggies.

Sweet potato brownies may be having a moment right now but many years ago my family found out the shocking way that the rich, fudgey texture of brownies could hard dark secrets. 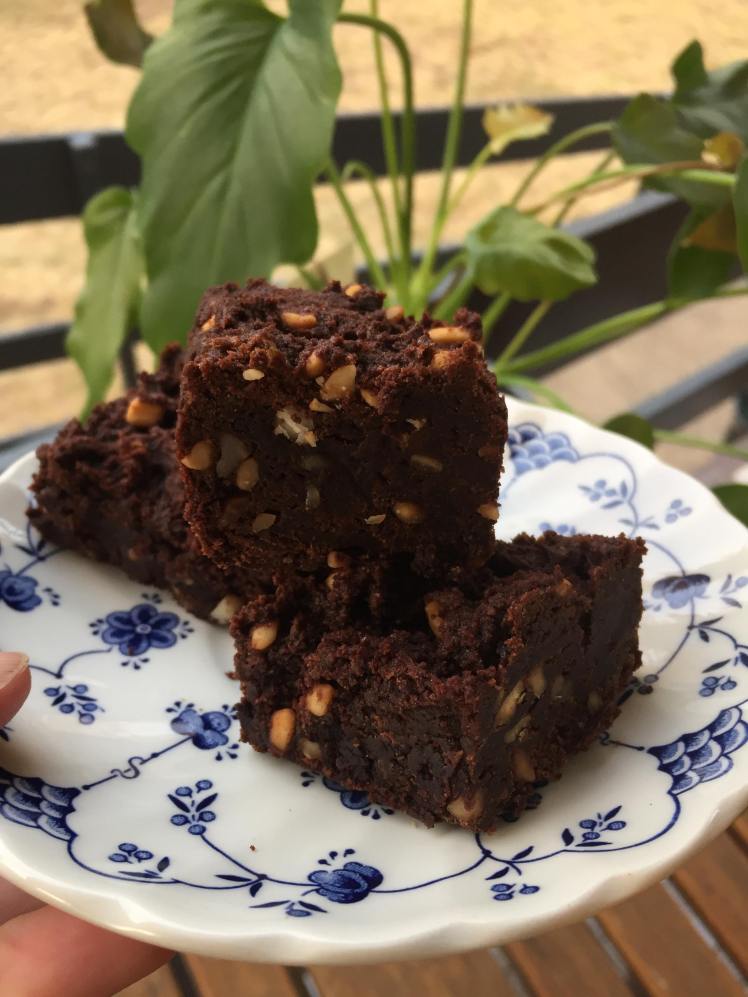 I wasn’t very old at the time, but my family had gotten together for a do of some kind, most likely a birthday.

Mum had made brownies to take along, they were rich in chocolate and looked perfectly decadent.

When they were placed on the table, we all dived in and took a few big bites into the sweet treats.

There were a few pointed glances between people and Mum seemed to be keeping too close of an eye on us all tucking in, the interest was more intense of just that of a proud chef.

A giggle escaped, everyone looked around confused and then the truth was finally revealed.

Inside the delicious interior of the brownies Mum had hidden mounds of spinach, a ploy quite possibly done to get us all to eat more greens.

While Popeye would have been impressed, the rest of us were stunned into silence. 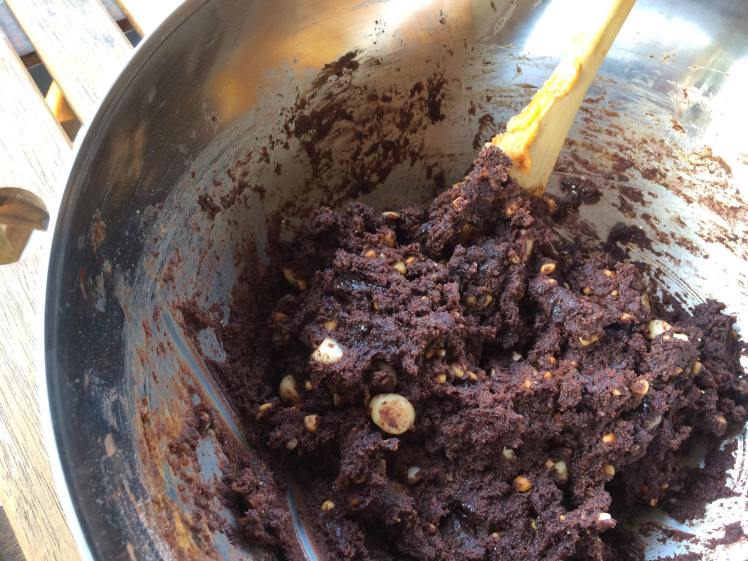 Mum regaled the story about how she’d been throwing the mixture together as quickly as she could, afraid that one of the brood would walk into the kitchen and spoil the surprise.

But she managed to carry it through right to the end and it wasn’t until we held up the brownies, tilted them into the sunlight and squinted a little bit, that the green truth was there for all to see.

A moment like that really opens your eyes to how creative food can really be, but also spending time with family to make those memories around family meals and special dishes are really moments that will always hold a special place within you.

At least with this recipe I’m being upfront and HONEST that there are some secret veggies inside.

They truly are delicious, you wouldn’t believe there was no butter or dairy whatsoever in these.

The truckload of peanut butter probably helps but the sweet potato gives them a fudgey texture that really hits that afternoon sugar craving right where it hurts.

*Adapted from Chocolate Covered Katie with the addition of a couple of goodies.